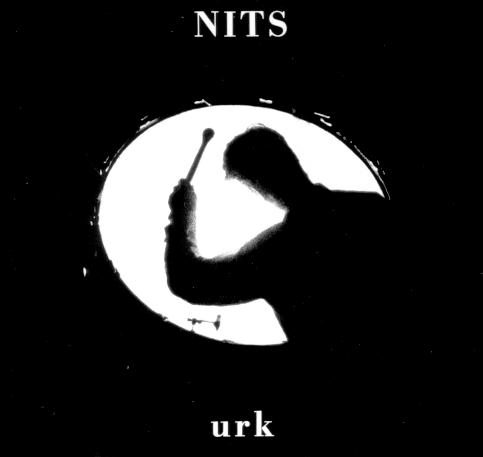 Urk has been rereleased in 2006 as two CD/one DVD digipack. The CDs feature the same tracks and mix as before, for the DVD see the video page. 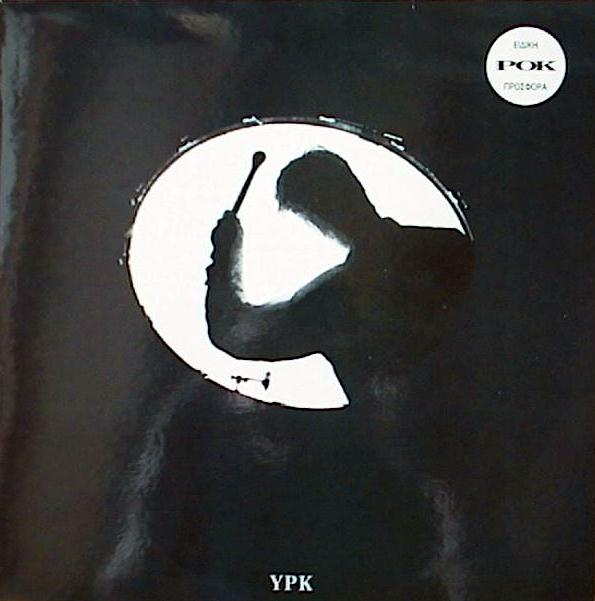 This is the Greek LP release of Urk. This release consist of only 1 LP which is a compilation of the Dutch 3-LP release. Cover similar to the Dutch one, except for the title and the track listing.