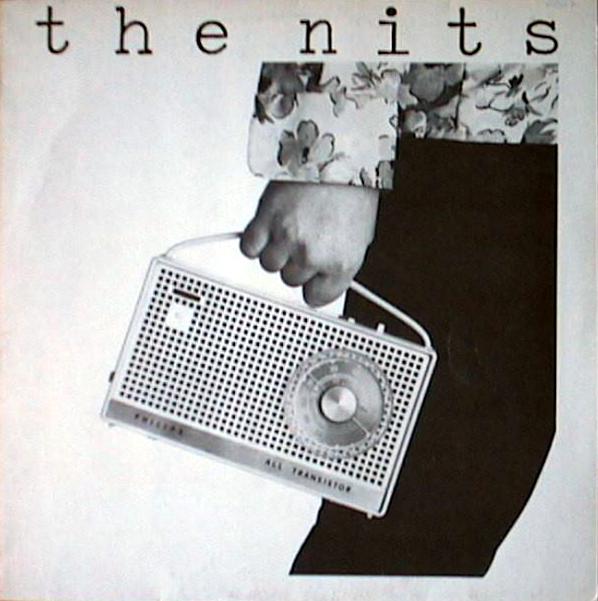 Published 1978, catalog number Scramble 910.033, but only about 1000 copies have been printed. To my knowledge this was also not re-released on CD. The band signed their contract with CBS after this LP. Probably unavailable by now.

produced and engineerd by sytze gardenier

all others were recorded at rockfield studios monmouth south wales

during the last two weeks of july 1977

all songs arranged by the nits

mixed by sytze and the nits