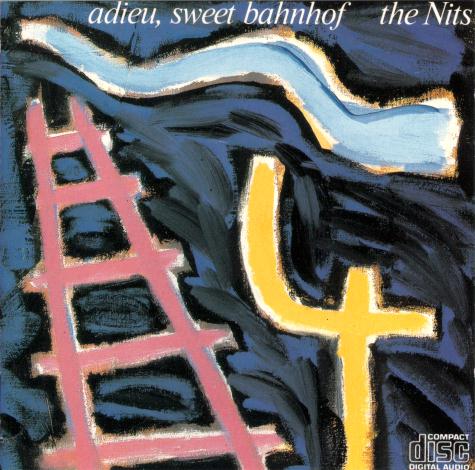 The Japanese version of the vinyl LP was also release on CD, CDCBS 25985. Made in Japan, but at the time of the release also available in Holland. The booklet is slightly different than the later European CBS release.

This LP was also released in Japan, Epic 28.3P.634. The cover is the same as the Dutch release but include an extra paper band around the cover. (I think it is called an "orbi"). There is additional information on this paper band about the Nits and the LP, all in Japanese.